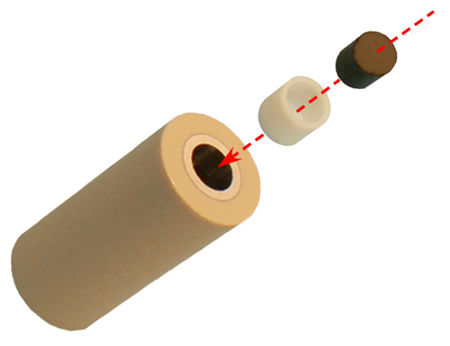 The Disk Replaceable Electrode (DRE) will have the Disk electrode removable.
The replacement of the disk electrode will be possible from both side, front side and rear side. It will make possible to choose, according to the condition required for your research purpose. 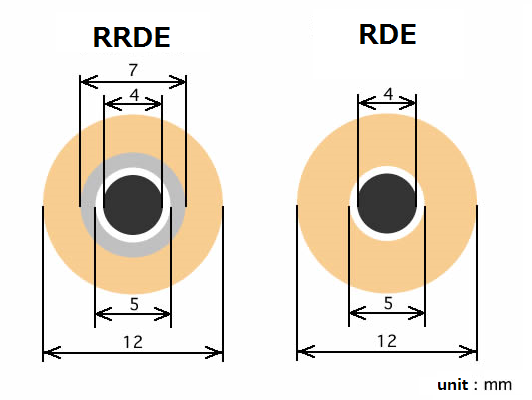 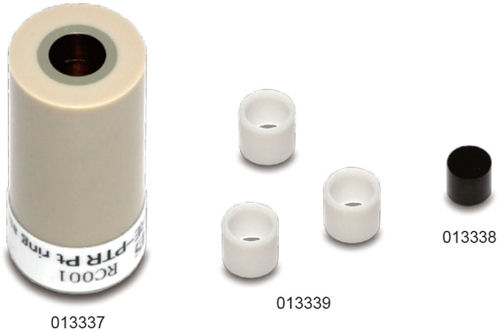 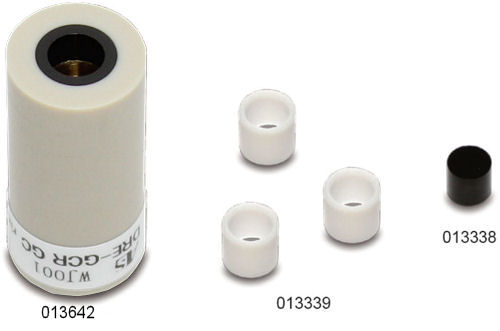 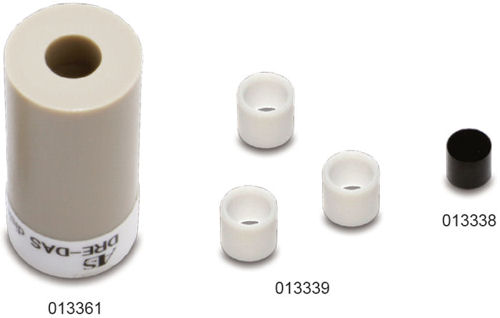 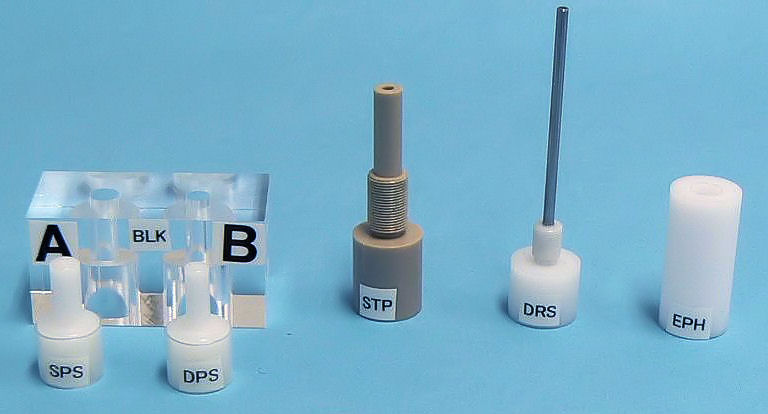 Handling sketch of the DRE

The illustration in the section above shows the fitting of the DRE-GCD Glassy carbon disk from the front side, however for the performance test of the electrode, both way, front side and rear side was done.

Fitting for the front side: 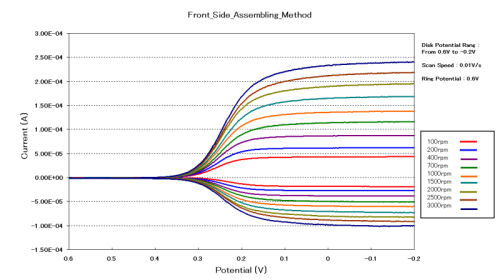 Fitting for the rear side: 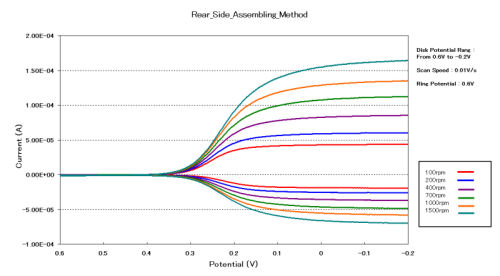